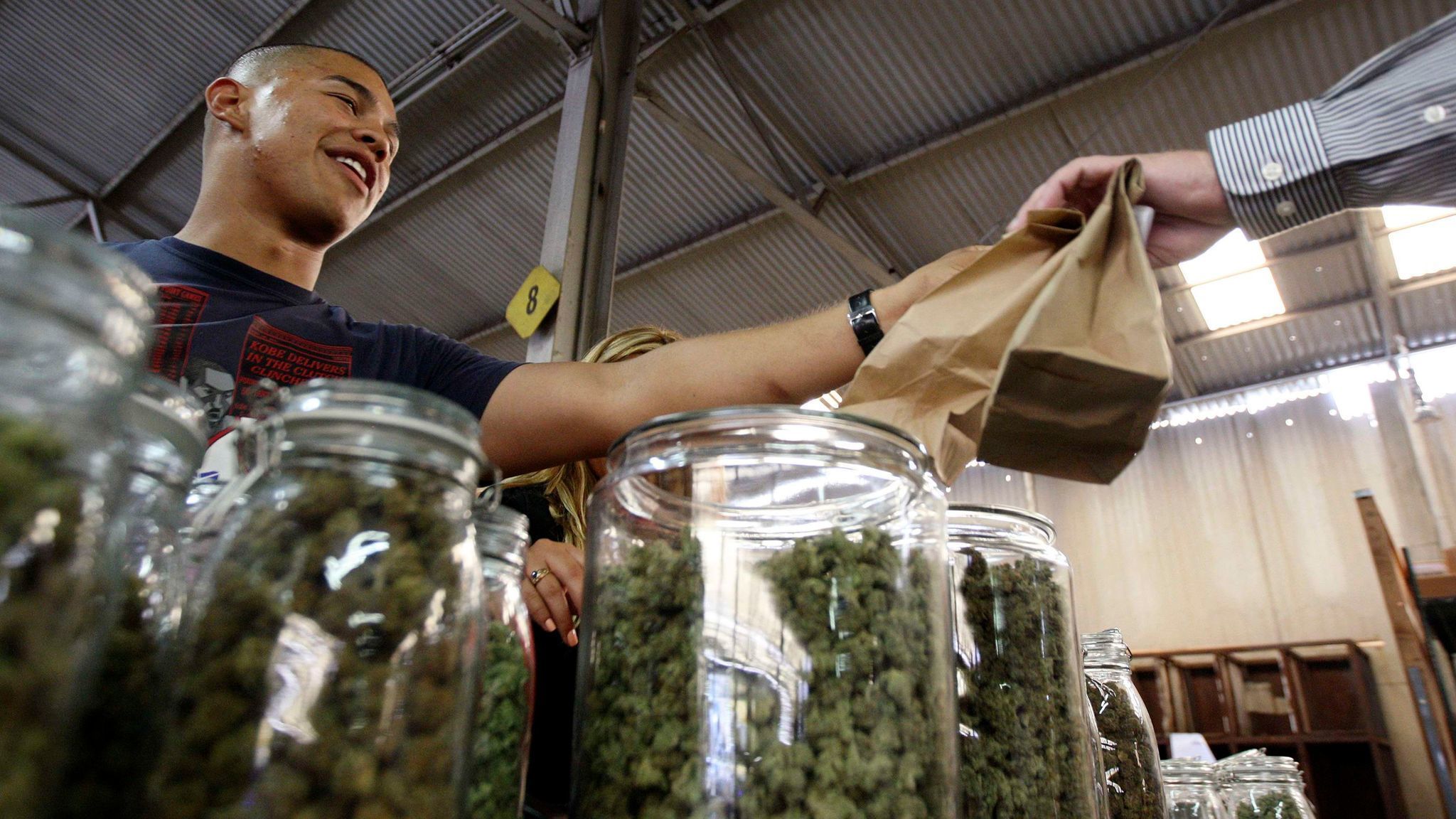 The potential to move current black market consumers into legal channels is the entire reason why marijuana stocks have been soaring of late. However, between medical cannabis and recreational weed, the Holy Grail for the industry would be a countrywide recreational approval. The market for adult-use pot is substantially larger than medical cannabis, but just one country worldwide, Uruguay, has legalized the sale of recreational marijuana. Currently, our neighbors to the north, Canada, aim to become the second. A recently introduced bill by Prime Minister Justin Trudeau, a longtime supporter of a countrywide recreational marijuana legalization effort, is targeting July 1, 2018 as the date where recreational pot would become legal in Canada.  Per various sources, the bill would allow adults ages 21 and up to buy recreational weed, possess up to 30 grams, which is a little over an ounce, and grow up to four plants in their household at a time. Considering that no other developed nation has legalized recreational cannabis, and Canada has a well-laid foundation for its medical marijuana industry (medical cannabis was legalized 16 years ago in Canada), legalization is expected to have a real shot of passing muster in Parliament. Canada’s recreational weed bill could be in trouble However, there’s quite a bit of opposition to Canada’s recreational marijuana legalization efforts, and it could wind up pushing Trudeau’s legislation off the table altogether. Though Canada’s current government make-up could reasonably be described as “progressive,” conservative members of Parliament could make legalization far more challenging than people and investors realize. For example, conservative members of Parliament have suggested that the bill’s allowance of up to four marijuana plants in each household is an invitation for minors to get their hands on weed.