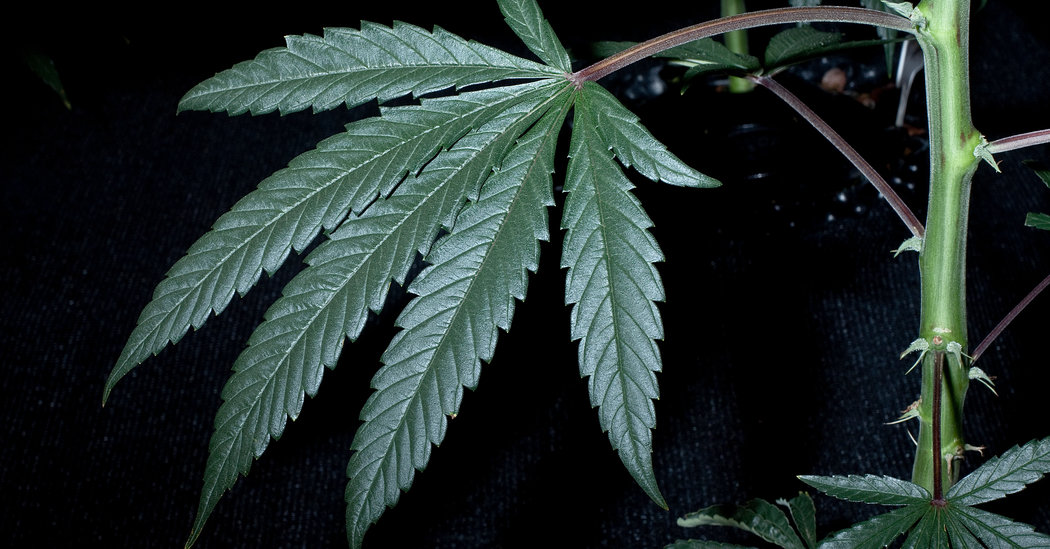 However, the Catholic Church in Mexico widely opposes the use of marijuana, and a Nov. 2015 telephone poll by the El Universal newspaper found that 66% of Mexicans opposed legalizing the drug (albeit the question appears to have been phrased in terms of recreational legalization as opposed to medical). Comparatively, support for recreational legalization in the U.S. tends to hover around 60%. In other words, Mexico’s legalization of medical weed seems to be more of a baby step than a full-ranging expansion of medical pot access. What’s more, it doesn’t appear as if the U.S. will be following the suggestion of Pena Nieto and aligning its marijuana policies with that of its neighbor to the south. The U.S. Drug Enforcement Agency (DEA) had its opportunity to reschedule marijuana last year away from its current schedule I categorization following two petitions to do so, but chose to keep its status the same. The DEA cited a lack of risk-versus-benefit analyses, as well as a lack of marijuana-use oversight as reasons to keep its scheduling unchanged. Congress shares the same opinion, with lawmakers wanting to see additional clinical evidence before considering a federal medical marijuana bill. Mexico’s legislation also fails to clear up how it’ll deal with keeping children from accessing marijuana, as well as keeping impaired drivers off the roads.