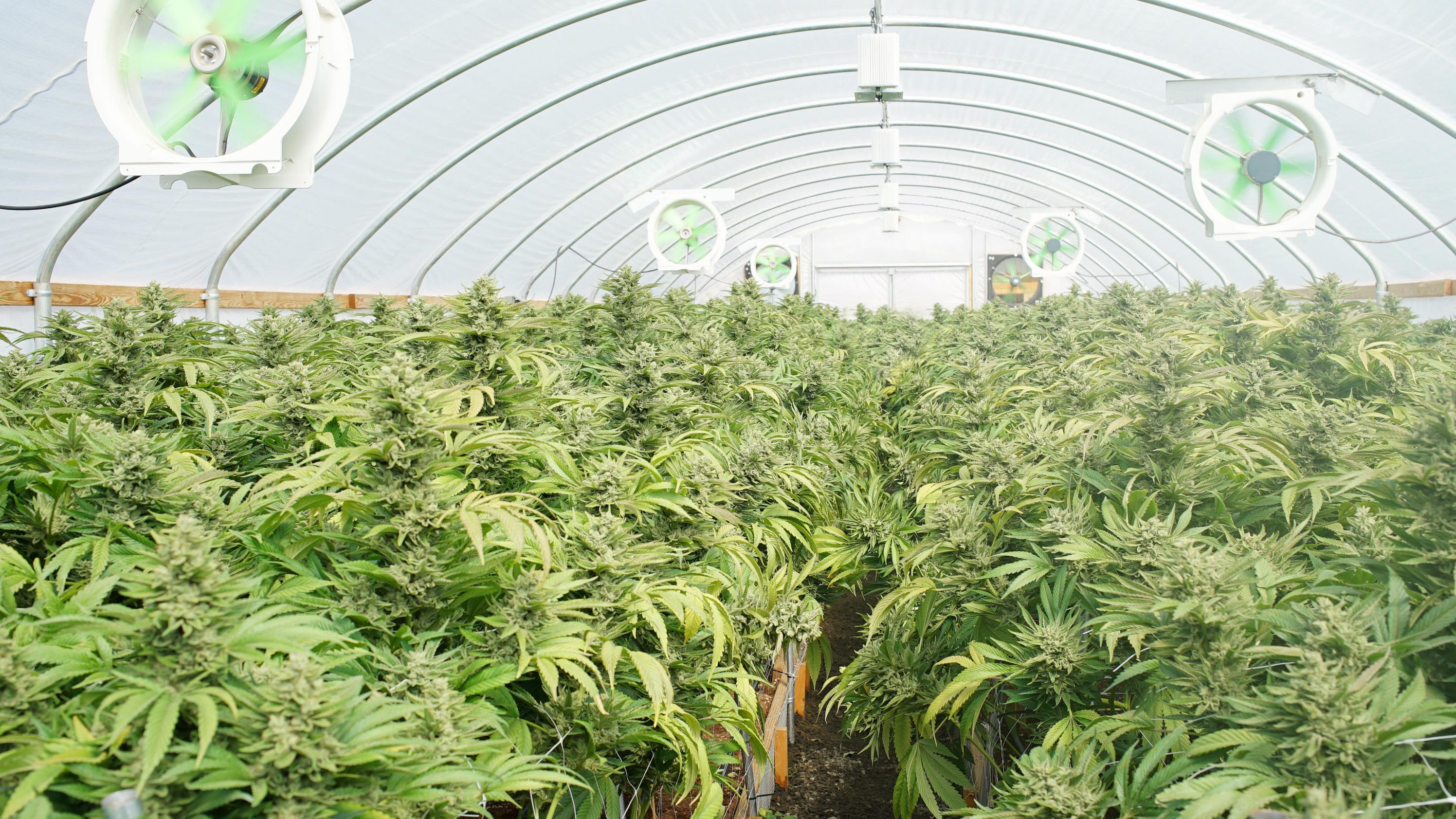 Orrin Hatch — the MEDS Act  — to expand research into the medical benefits of marijuana. “For me, it is crucial that we continue to educate ourselves on all the short-term and long-term consequences of marijuana use before we consider unrestricted legalization of the drug,” Tillis wrote in his letter to Kight.  Tillis added that in his view, marijuana use can result in “adverse health consequences,” particularly in adolescents. The Trump Administration is no friend to legal cannabis President Donald Trump’s administration has not been friendly to marijuana legalization efforts. Led by Attorney General Jeff Sessions — a noted  cannabis opponent  — the Justice Department has rescinded Obama-era protections directing the Justice Department to leave state-legal cannabis businesses alone. That move may put the industry’s future in jeopardy. A growing chorus of lawmakers on both sides of the aisle  blasted Sessions’ decision , though many leaders in the  cannabis industry were unperturbed . That, however, has not stopped states from experimenting with marijuana legalization. California , the US’s most populous state, opened recreational sales of marijuana to adults over the age of 21 on January 1. And Vermont recently became the first state to legalize marijuana through the legislature , rather than by a popular vote.  The industry is booming. Job growth in the cannabis industry is now outpacing some of the fastest-growing fields in the US, including tech and healthcare, and analysts expect it could become a $21 billion industry in the next three years.  “Thank you for taking the time to share your thoughts regarding the legalization of marijuana.