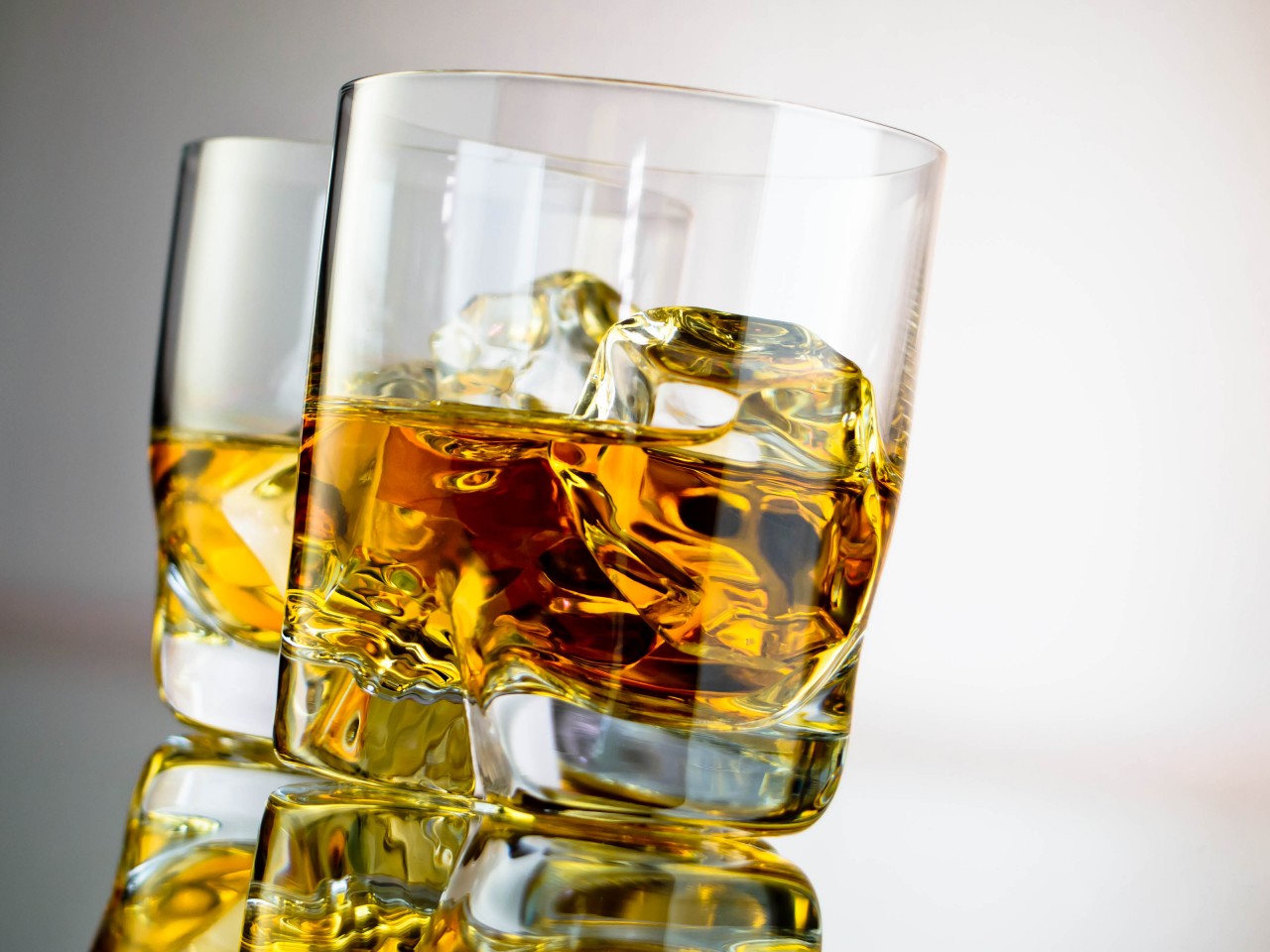 And, Pollara said he doubts it would get the needed 60 percent for passage. The state’s GOP-dominated Legislature, he said, is not likely to legalize marijuana on its own anytime soon. “I think if you poll it, which I have, there’s probably a slight tilt in support of legalizing marijuana in Florida. But Florida doesn’t require 50 percent plus one. It’s 60 percent plus one,” he said. “If it’s coming to Florida, it ain’t coming for a while.” Morgan himself is more optimistic of full legalization’s chances. Though he is not affiliated with Minardi’s effort and has denied that he is working toward that end, Morgan told reporters in Tallahassee on Thursday that it would likely win if put to a vote. “I do believe that now, in this environment, that recreational marijuana would pass a constitutional amendment by 60 percent,” he said. The most recent poll on the matter, a survey by Quinnipiac University published in May 2016, found that 56 percent of Florida voters supported recreational use of marijuana.  Newer national polls put voter support at or higher than 60 percent.  Minardi’s proposed constitutional amendment would allow the sale of up to one ounce of cannabis to adults 21 and older and allow adults to grow up to six flowering plants per household if the growing is done in a locked, indoor greenhouse and the product is not later sold.  “We’ve proven with alcohol that it’s better to have a regulated market than it is to have a black market,” Minardi said.