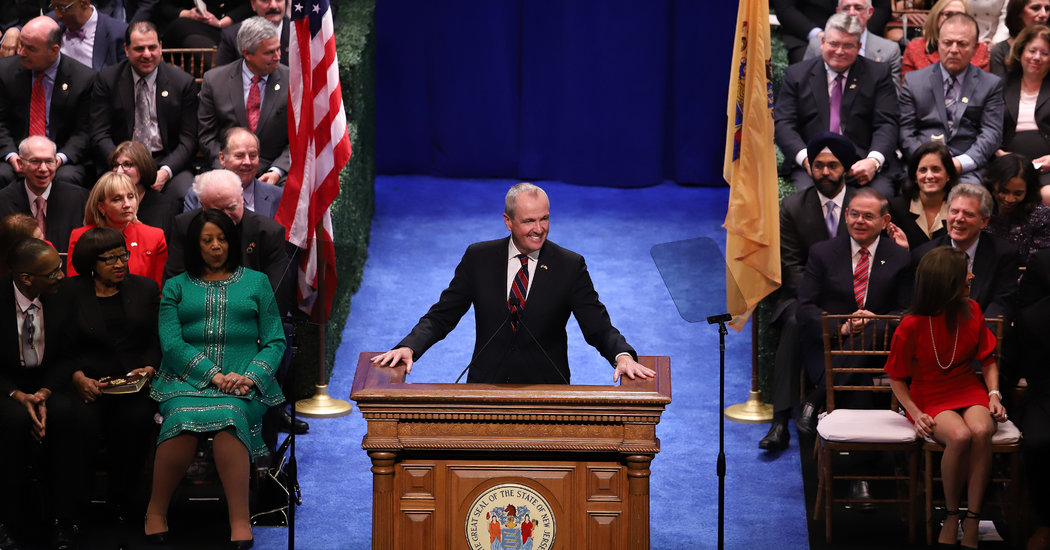 Instead, it should be with physicians.” Regular Virginians suffering from a variety of conditions — including cancer, Crohn’s disease and PTSD — have lobbied passionately for this reform. Read about Staunton’s Nikki Narduzzi: Pain over politics: How this Staunton Republican became an advocate for medical marijuana “Honestly, until this week, I’ve always thought of it helping my patients that have breast cancer, especially the young ones that have children and have so many things to get done, but feel so terrible as they go through chemotherapy,” said Sen. Dunnavant, a doctor. “After this week, I won’t be able to forget Tamra Netzel, the patient and my constituent with multiple sclerosis that testified on behalf of this bill in committee. My niece also has MS and having the opportunity to help others in similar situations means a lot to me.” Del. Ben Cline, R-Rockbridge County, shares conversation with others attending the event. The Greater Augusta Regional Chamber of Commerce hosted an event allowing people to mingle and dine with elected officials, called Pig Picking & Politickin, at Augusta Expo on Monday, August 22, 2017. The chief patron of the House bill is Delegate Benjamin L. Cline. Staunton’s Nikki Narduzzi, patient coalition director at Cannabis Commonwealth and an advocate for medical marijuana legalization in Virginia, approached Cline about the bill.