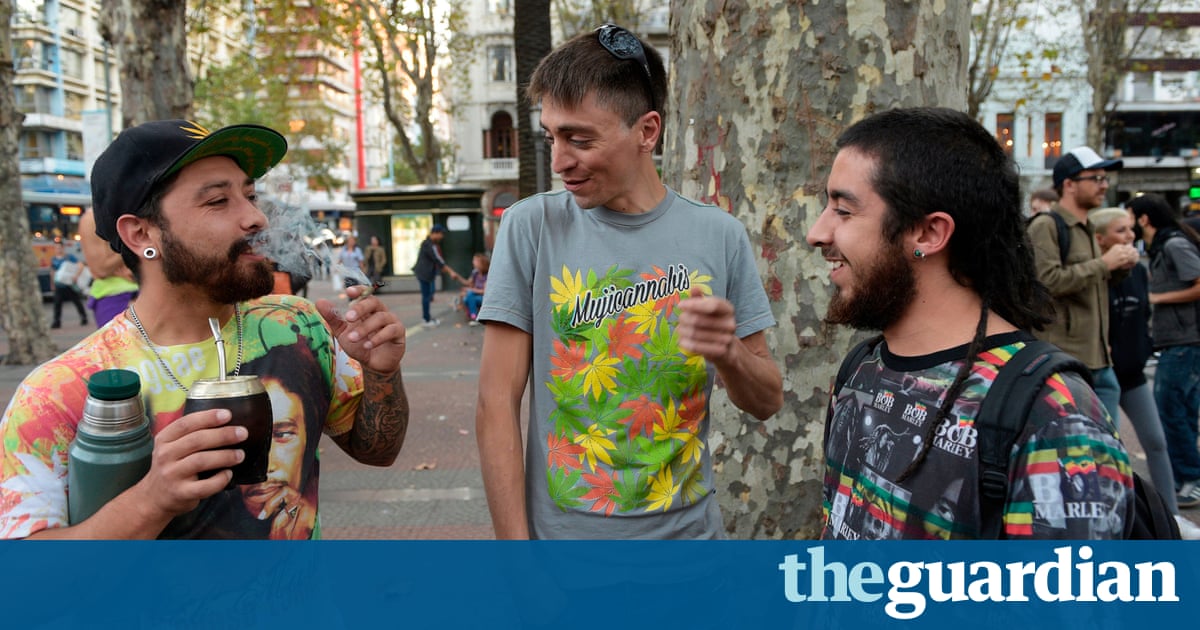 It covers some pretty cool stuff, like being able to share your weed (which may finally open the “smoking lounge” conversation) allowing medical users under 21 to enter medical dispensaries, and allowing medical patients to buy seeds and starter plants directly from growers. What it does not include is the legalization of weed-delivery services, despite the City of Seattle’s efforts to push such legislation through Olympia for the second year in a row. Though cannabis-delivery services are totally illegal, a not-so-secret cottage industries has sprung up in Seattle in the wake of I-502. A quick Yelp! check on “Best Marijuana Delivery in Seattle” brings up scores of listings, revealing that locals have been more than happy to openly advertise delivery services. Even though the city has prosecuted several of these illegal operations, at least 14 persist, according to the city’s Finance and Admiinistrative Services office. There is a reason for that. The benefits of weed delivery are many. Keeping stoned people from getting behind the wheel of a car is the most obvious.