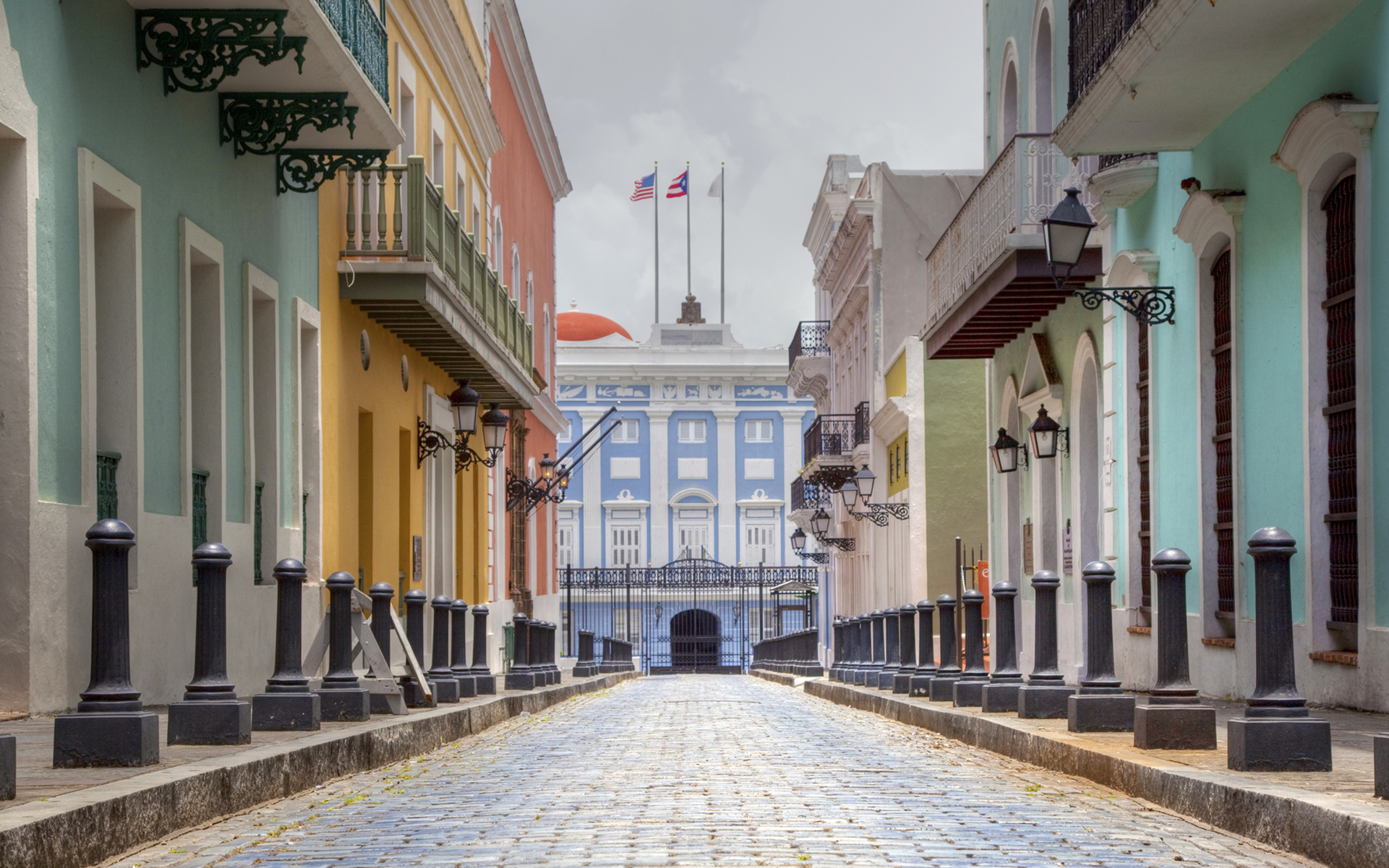 Gov. Ricardo Rosselló signed the Law to Improve the Study, Development and Research of Cannabis for Innovation, Applicable Norms and Limits (MEDICINAL Law). The territory’s previous administration signed an executive order in 2015 to legalize medical cannabis, but Rosselló said that move was insufficient. Puerto Rico: Young Generation Creating an Island of Cannabis Opportunity “The previous administration ignored the legislative process and, following an executive order, promulgated a regulation without due discussion with all sectors and representatives elected by the people,” he said after signing the bill, adding that those who doubted legalization could gain traction in  the legislature were “wrong.” “As a scientist, I know firsthand the impact that medicinal cannabis has had on patients with various diseases.” Ricardo Rosselló, Governor of Puerto Rico “Since this administration began, we have been working to create an effective legal framework for patients and the medical cannabis industry, by legislation and with the input of all experts in the field,” he continued. “This advanced legislation recognizes medical cannabis as an alternative medical treatment, while maintaining all safeguards to protect the general public.” Rosselló, who was a scientist before becoming Puerto Rico’s governor, said he believes the law does addresses an important public health issue. He studied biomedical engineering and economics at the Massachusetts Institute of Technology and earned a PhD in biomedical engineering from the University of Michigan. He later did research at Duke University, focusing on stem cell research. Puerto Rico Just Legalized Medical Marijuana “As a scientist, I know firsthand the impact that medicinal cannabis has had on patients with various diseases,” he said. “The time has come for Puerto Rico to join the flow of countries and states that have created similar legislation.” The new law will also steer tax revenue toward health care.