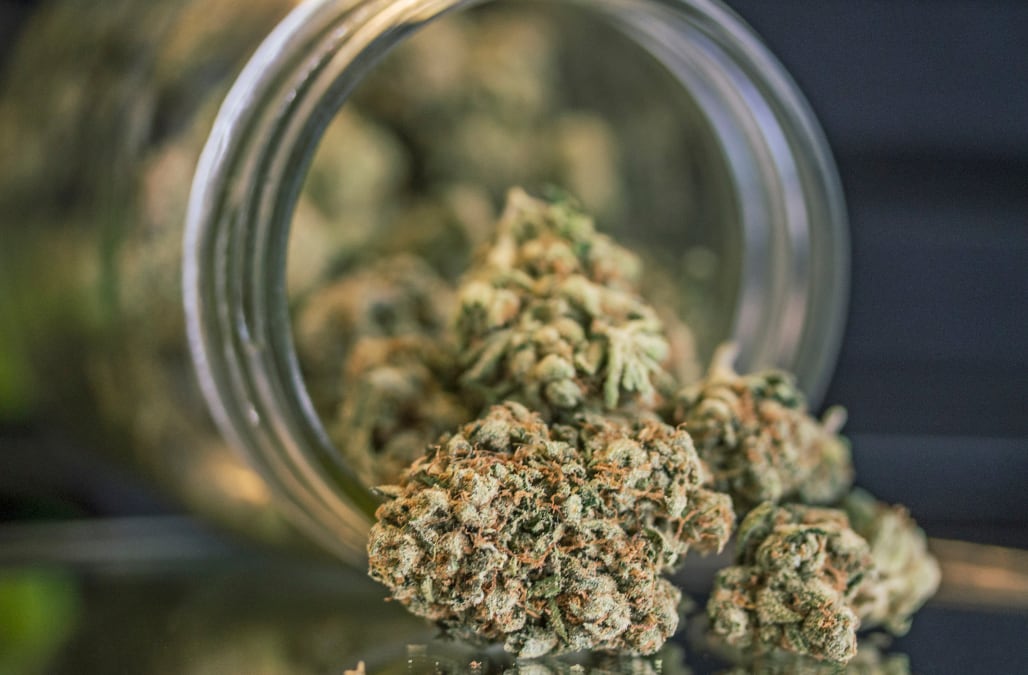 Vermont Governor Plans to Veto Bill That Would Legalize Marijuana Vermont Gov. Phil Scott announced Wednesday that he plans to veto a bill that would legalize recreational marijuana use after it passed the state legislature earlier this month. But the Republican governor signaled that he’s still open to signing such a bill if lawmakers can hash out compromises. Scott, citing his own “libertarian streak” during a news Marijuana Stocks conference, clarified that while he supports adult use of marijuana behind closed doors, he does not believe the current legislation goes far enough to protect minors and ensure highway safety. Vermont Gov. Vetoes Legal Marijuana Bill 1:24 “I am not philosophically opposed to ending the prohibition on marijuana, and I recognize there is a clear societal shift in that direction,” Scott told reporters. “However, I feel it is crucial that key questions and concerns involving public safety and health are addressed before moving forward.” Vermont had been poised to become the ninth state to legalize recreational marijuana and the first to do so through the legislature rather than by a public vote. A member of the D.C. Marijuana Coalition prepares joints on Jan, 5, 2017.