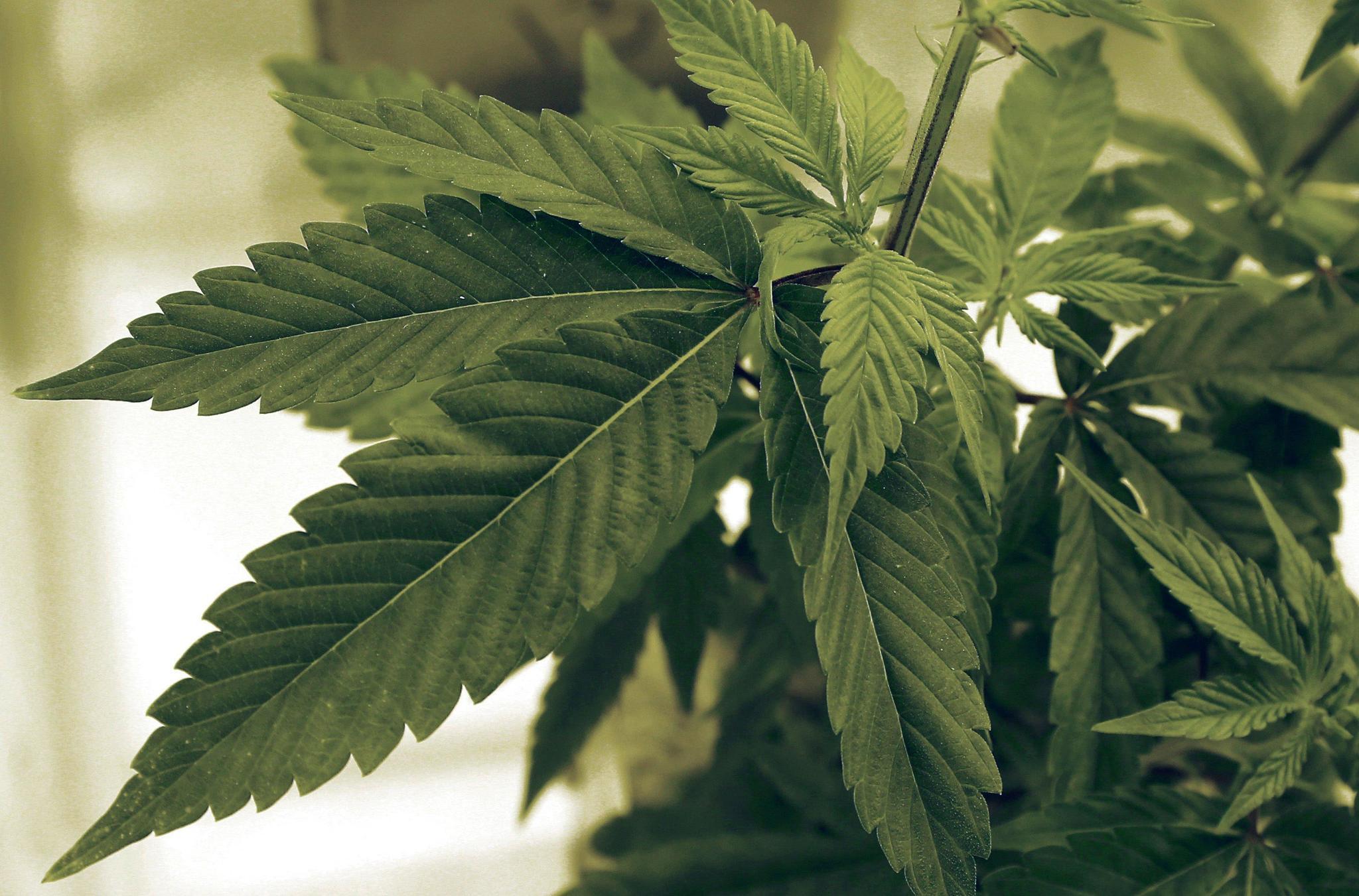 The new CBD study, led by researchers at NYU Langone’s Comprehensive Epilepsy Center, is a hugely significant development because it uses the scientific gold standard of a randomized controlled trial. Other limited clinical trials involving CBD have explored the drug’s therapeutic benefits for pediatric patients with conditions ranging from anxiety to movement disorders to inflammatory diseases, multiple sclerosis, and cancer. My own interest in pediatric use of medicinal marijuana is more than academic. When my daughter, Veronica, fell ill in late spring of 2015 — unable to breathe normally, bedridden with chronic pain and fatigue — she saw dozens of specialists. Among those doctors was a leading neurologist at one of Denver’s most well-regarded hospitals who treated intractable cases. The various drugs prescribed to my daughter weren’t working and had awful side effects. One of them, a potent anti-epileptic drug called Trileptal, was supposed to treat the severe motor tic that left her gasping for air nonstop for months. But Trileptal ended up causing extreme loss of appetite, more fatigue, and temporary dystonia, while doing nothing to alleviate the tics. The constant jerking of her body caused one of my daughter’s hypermobile shoulders to dislocate multiple times a day — increasing her pain and anxiety.